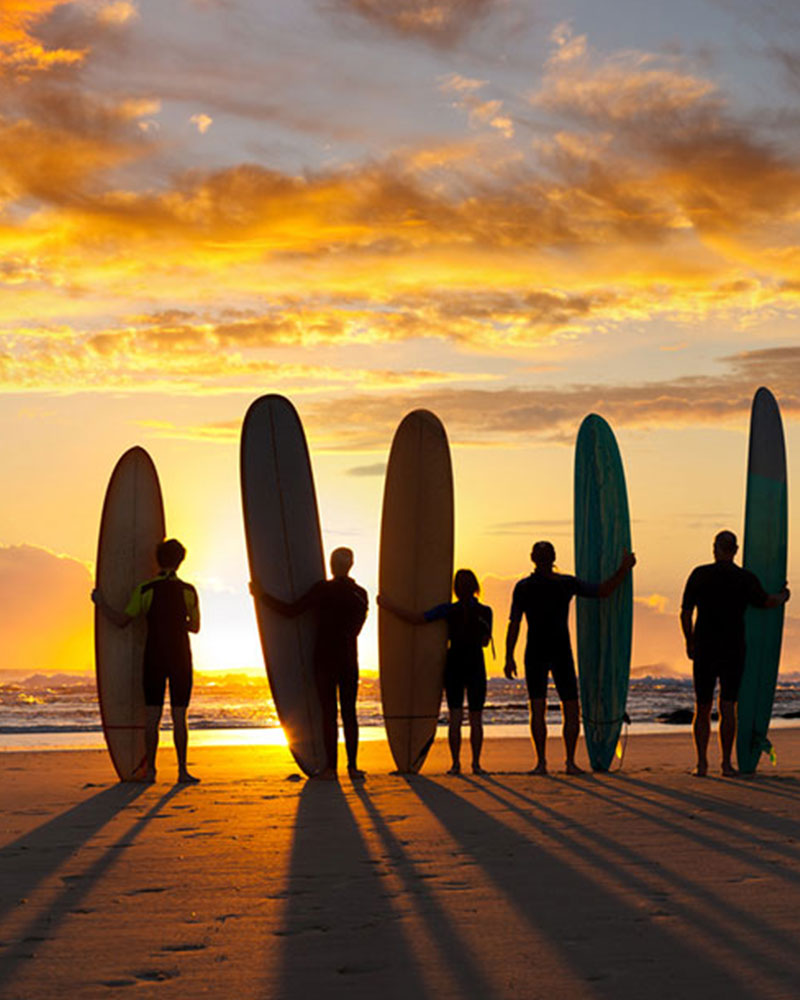 Our board is a team of bold, fun, focused leaders and community members who care deeply about our youths’ growth and development. The board’s continual goal is to be certain that every kid and teen has access to everything a child should have – a safe space they can come to make friends while learning, further developing, and increasing healthy habits that will guide them for life. Our board works to ensure all Clubhouses have familiar faces, educational support, and emotional availability so that all of our members can grow confidently.

Born in Wales, Nathan Jones moved to Los Angeles in 2001 to play rugby for the Santa Monica Rugby

Born in Wales, Nathan Jones moved to Los Angeles in 2001 to play rugby for the Santa Monica Rugby Club and work in the construction industry. In 2005, Nathan started working in Malibu, building a home for celebrities Brooke Burke and David Charvet in Serra Retreat, an exclusive neighborhood in Malibu. This project developed into a friendship with

Mr. Charvet, thus co-founding the Jones Builders Group. Overseeing the growth and development in the construction company located in Malibu, Nathan had the opportunity to experience first-hand the rich architectural designs creating dream homes to the highest standards with a truly personal touch.

Nathan is not only a builder but a husband and a dedicated father who enjoys spending time with his family. Nathan has had close ties to the Boys & Girls Club of Malibu, where not only both his sons are members of, but also renovating pro bono the newest of the Clubhouses at Webster Elementary.

Monica’s career as a branding and marketing expert has spanned almost 20 years as a senior executive in the entertainment industry working with several studios, including Paramount Pictures and CBS Studios. Overseeing advertising and branding in the international marketplace, she led Creative and Client Services for local marketing and promotional efforts for television series as well as launched joint-venture channels in the UK, India, and Asia Pacific regions. Most recently, she established her own business here in Malibu, BrandVice LA, from which she and her team advise local business leaders and consult in everything from traditional marketing and branding efforts to the production and execution within the virtual reality space. After completing her Bachelor of Arts in Communication and English Literature degrees at UCSB, Monica returned to her native Los Angeles where she continues to be active in serving her community. Over the years, she has supported various grassroots organizations and the national organization Step Up Women’s Network as it launched its Los Angeles chapter. She is passionate about supporting teenaged girls from under-served communities to fulfill their potential by empowering them to become confident, college-bound, career-focused women ready to join the next generation of professional women to break glass ceilings in their fields. Joining the Boys & Girls Club of Malibu’s Board, Monica extends this support to all children and young adults here in Malibu, who come from a multitude of diverse backgrounds and have as unique support needs that vary as much as they do as individual youths. Monica also serves on a board that addresses local homeless issues here in Malibu. This organization focuses on addressing challenges in a respectful and humane manner while providing and connecting individuals with supportive services leading to long-term solutions.

Debbie, a native of Los Angeles, has had the creative streak and interest in the world of art for many years.

Debbie, a native of Los Angeles, has had a creative streak and interest in the world of art for many years. Graduating from the University of Southern California with a Bachelors of Art in communication, Debbie dove into the world of art curating art shows and consulting with potential art buyers and sellers. Debbie founded Compound Project Art Consultation in 2009, becoming a fulltime consultant and art dealer. Since joining the board in 2012, Debbie climbed the ranks to become President of the Board of Directors until 2020, taking undeniable leadership and having a personal attachment to the children and staff of the Boys & Girls Club. From hosting events to personal solicitations, Debbie has intertwined her passion for art with her heart for the children of the Boys & Girls Club and has made it a mission of loyalty and hard work to keep the doors open and continue its many opportunities for youth. Debbie, a mother of two adult children, resides in Malibu with her three adopted dogs.

Sally Phillips began her professional career as an employment lawyer with the law firm of Paul Hastings. She then spent 14 years in the corporate world serving variously as Assistant General Counsel, Chief Administrative Officer and Senior Vice President Human Resources for a $2 billion services company with over 135,000 employees. Sally also worked for Wolfgang Puck as SVP Business Affairs. Sally began her consulting business, Upside Strategies, in 2002 and focuses on coaching executives and leaders on strategic direction, senior staff issues, organizational structure, life balance, and advanced leadership development as well as general HR issues.  Sally regularly speaks on a variety of leadership and management development issues. She received her BS from NYU and her JD com Laude from Georgetown Law School. Sally’s three children went to Webster Elementary and graduated from Malibu High School.

Todd, a University of California, Los Angeles graduate, is a long time Malibu community member, currently serving as a detective in the West Los Angeles Division. Although a full-time career, Todd has managed to be a triple sport coach, coaching AYSO, Malibu Little League, Malibu Sharks Youth Football and Youth Basketball. Heavily involved in the Malibu community as well as the Boys & Girls Clubs of Malibu where all four of his children are members.

Laila’s professional career has been loyally dedicated to academia.  A Nationally Board Certified Teacher

Laila’s professional career has been loyally dedicated to academia.  A Nationally Board Certified Teacher with a Master’s in Education and teaching credentials from UCLA obtained in 1998, Laila taught primary grades for 17 years in Santa Monica Malibu Unified School District and for one year at the UCLA Lab School before turning her focus to early childhood education. Laila’s volunteer and non-profit work include service as Board Treasurer between 1993 and 1997 for the Children’s Enrichment Program, a non-profit after school program in Baldwin Hills. Throughout the years, Laila has also dedicated her time to not only attending conferences and workshops, but also leading them as a source of her own professional development in teaching. In 2018, she founded a non-profit nature-based community preschool in the Pico neighborhood of Santa Monica.

Mona is a Vice President at U.S. Trust, Bank of America Private Wealth Management. She connects high net worth individuals, institutions and foundations with guidance & advice that can help reach their financial goals. Her approach combines the client experience of a boutique private bank with access to extensive resources, including traditional, specialty asset, alternative, and capital market investment strategies as well as customized credit and banking offerings. Mona has over 8 years of experience in structured finance, private equity, investment banking, capital markets, client management & service and strategy planning across multiple industries, working all around the world, from Asia, to the Middle East and the US. Mona is also an Advisory Committee Member for the Little Market, a nonprofit founded by women to empower women.

Mona received her MBA from University of Southern California with a focus in Finance and Entrepreneurship and a BA from University of California, Santa Cruz with honors in both her majors in Business Economics and Psychology. When she is not advising clients, she can be found paddle boarding in the beaches of Malibu, hiking in the Santa Monica Mountains or writing her novel.

Hours of Care Before & After School Weekly

The Boys & Girls Club of Malibu is committed to providing equal employment opportunities to people of all walks and abilities, regardless of sex, ethnicity, or age. Applicants and employees are expressly protected from discrimination motivated by inherent traits of their person such as race, religion, color, sex, gender identity, sexual orientation (perceived or actual), national origin, ancestry, citizenship status, uniform service member status, marital status, pregnancy, age, protected medical condition, and disability. In today’s world, the right to equal opportunity is an evolving definition that can vary from local, state and federal laws.

Our mission is to significantly enhance the lives of all youth to fulfill their potential as caring, productive, contributing citizens. 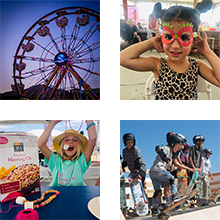